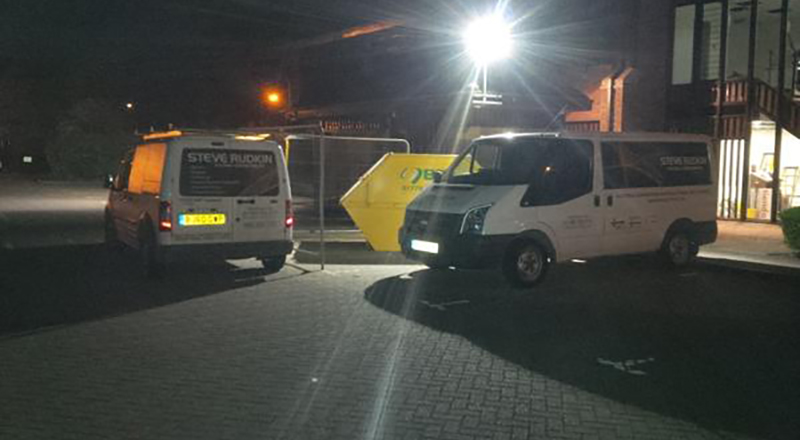 Recently completed refurbishments to offices in Peterborough. Some work had to be carried out during a night shift after the offices were empty from 10 pm. 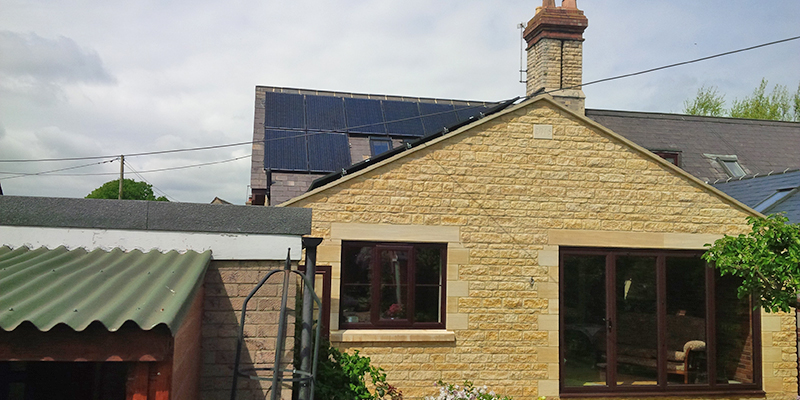 Solar install completed at the same time as completing the electrical works in this new extension. All black panels on blue slate roof in Rutland. 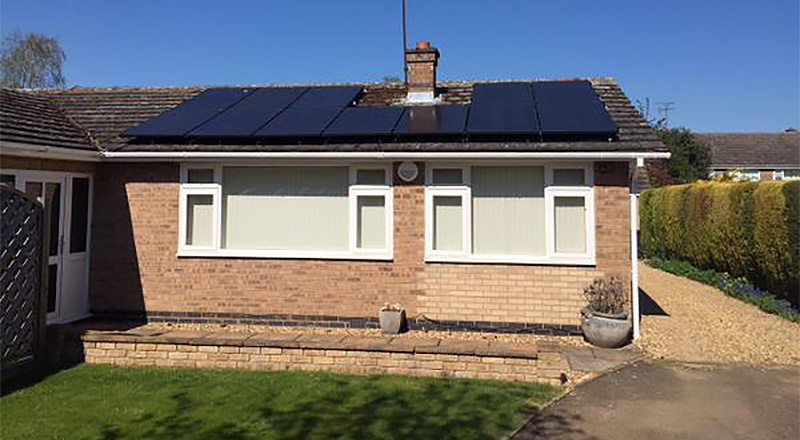 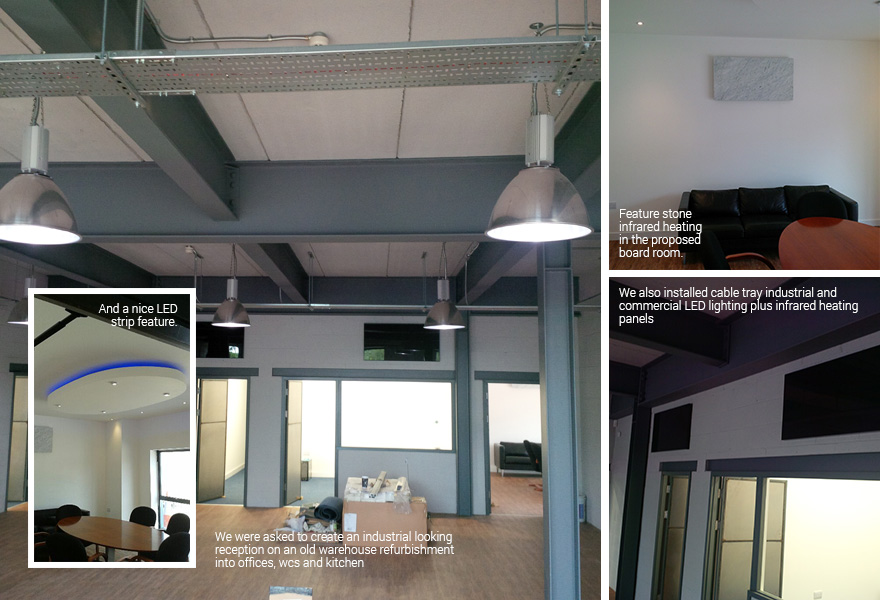 We were asked to create an industrial looking reception on an old warehouse refurbishment into offices ,wcs and kitchen.

We supply the kit and they are called the Rudkins, they compete in the Stamford Netball League and are in their third season.

As you may be aware the new EU General Data Protection Regulation (GDPR) came into effect on May 25th 2018. As part of our compliance obligations we are providing organizations and clients that we work with, Our Company Policy relating to GDPR.